Seniors Christian Kennedy ‘T21 and LouLou Batta ’21 are the 10th and 11th recipients of this prestigious community award.

Christian Kennedy will graduate with a Bachelor of Science in Civil Engineering. Within the Goodnight Scholars Program, Christian served as a mentor, ambassador, and team member on the NC Mountains to Coast and Fostering STEM Futures service trips, for which he was selected as a trip leader. Additionally, Christian was a member of Chi Epsilon Honor Society, interned at Kimley-Horne on the land development team and at Garrett and Moore Engineering. After graduation, Christian will remain at NC State to pursue his Master’s in Civil Engineering.

Loulou Batta will graduate with a Bachelor of Science in Chemistry and a minor in Health, Medicine and Human Values. Loulou is the first Goodnight Scholar to receive the Mathews Medal, the highest non-academic honor bestowed on NC State undergraduates. Within the Goodnight Scholars Program, Loulou served as an ambassador, retreat leader and co-chair of the Senior Legacy committee. On campus Loulou was the diversity activities board chair with the UAB, special events chair of the African Student Union, president of the National Pan Hellenic Council, parliamentarian of Alpha Kappa Alpha Sorority Incorporated, and co-director of wellness for Student Government. She also served as a teaching assistant for general and organic chemistry and completed two research projects in the labs of Tobias Kaeser and Scott Laster, and with Dr. Joan Packenham in the Office of Human Research and Community Engagement. After graduation Loulou will be attending the University of Michigan to pursue her Ph.D. in Materials Science and Engineering where she received the Rackham Engineering Award. 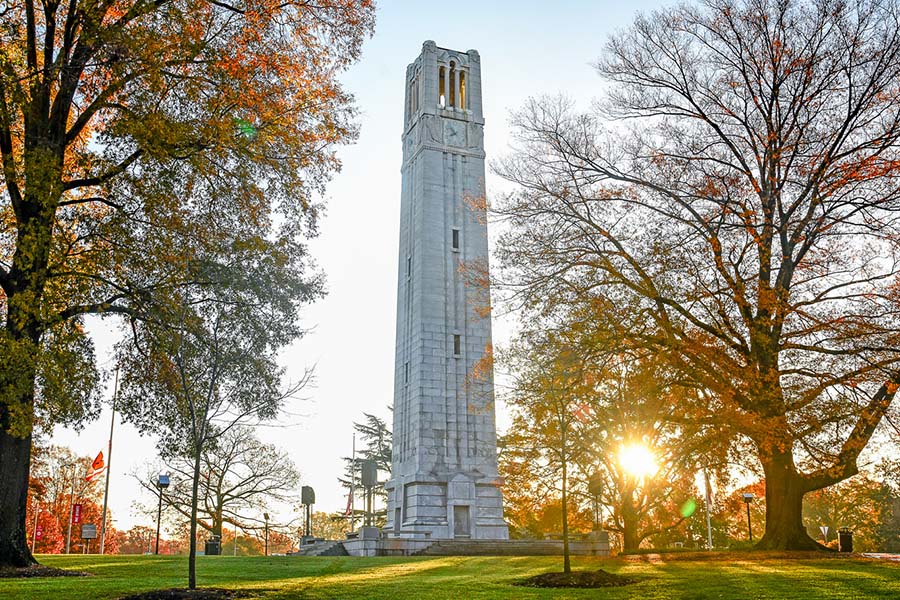 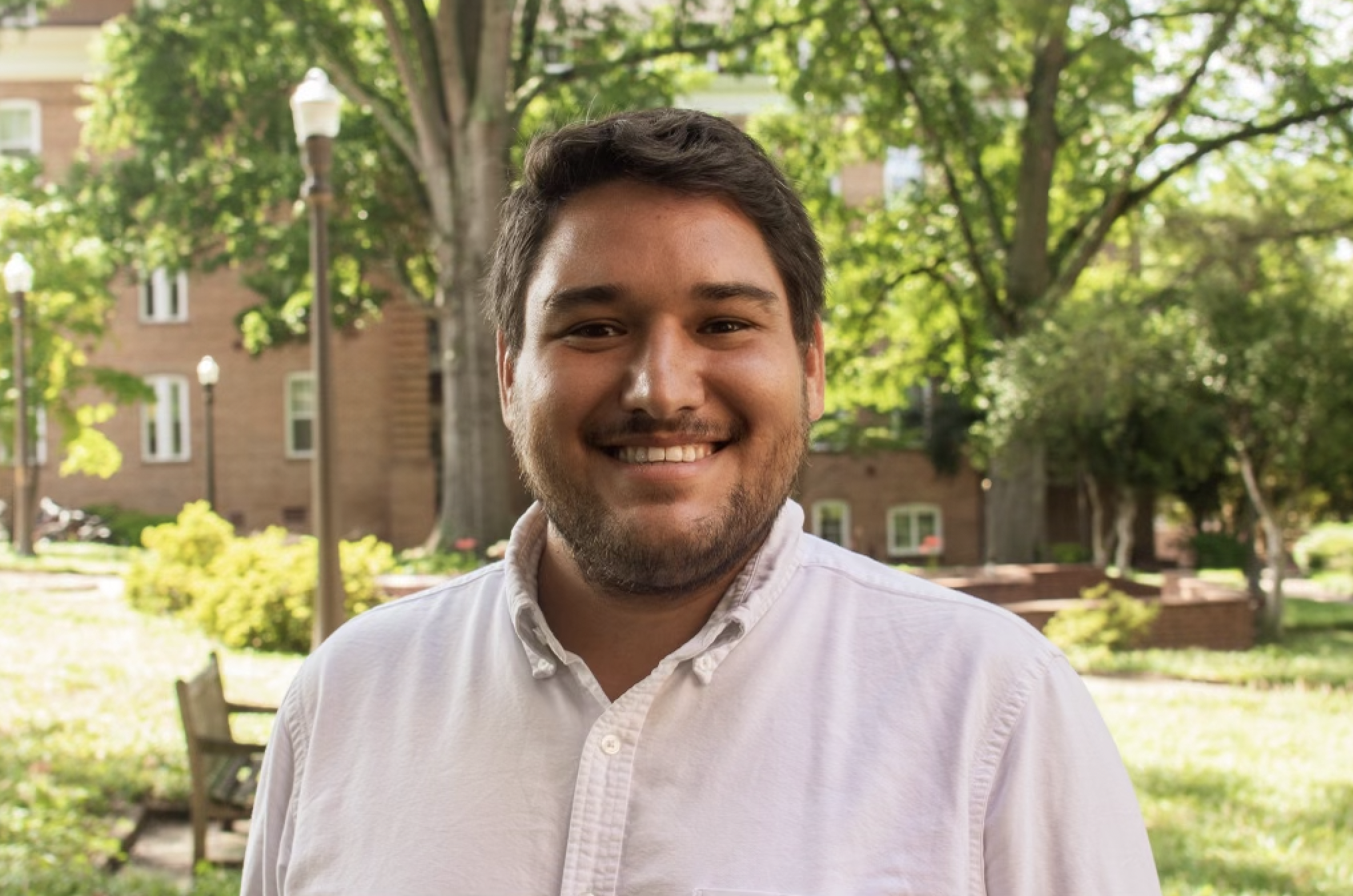 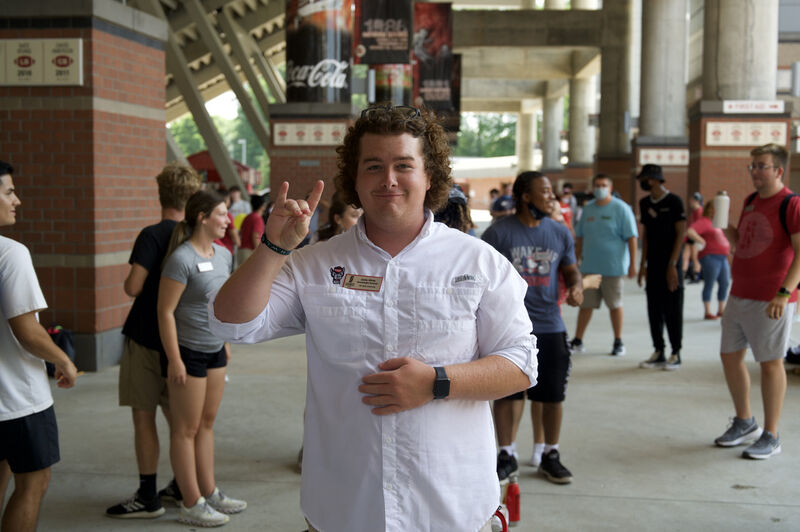