Benjamin Morris ’22 shares how his study abroad experience in Shanghai and his personal goal of learning a new language led him to learn Chinese! He also reflects on how the process that goes into learning such intricate language will give him a different perspective on his future graduate studies in artificial intelligence research.

That means “Hello!” in Chinese or中文 (zhong wen). Mandarin Chinese is a beautiful language underrepresented in Western studies considering how widely spoken it is. Foreign ears will detect a sing sponginess to it that arises from its tonality. A tonal language conveys information through variations in the pitch of speech, much like how a melody conveys information in a musical piece. Mandarin Chinese has four tones, high, rising, falling then rising, falling, plus a neutral tone. A well-known Chinese tongue-twister that exemplifies how confusing this can get goes “Māma qí mǎ, mǎ màn, māma mà mǎ.” To untrained Western ears that sounds a lot like just repeating the same word over and over. Imagine trying to learn a new language and finding out that “mamachima, maman, mamamama” actually means “Mother is riding a horse, the horse is slow, mother scolds the horse.” It can be disheartening because it feels like you are physically unable to hear the difference between the words being said. However, you’ll find, as I have found, that you gradually become able to distinguish between these tones as you expose yourself to the language. I honestly still struggle between the rising and falling then rising tones when listening to genuine speech at full speed, but I’ve noticed that I’ve become able to recognize the high and falling tones consistently. Not only do I find the tonality of the Chinese language difficult to master, but also its character system which supplants words made from letters with characters made from radicals. This system conveys more meaning (if you know enough about Chinese culture and references) but makes it impossible to sound out words phonetically. Of course, there is the Pinyin system which uses the Latin alphabet to convey the sound of the word, but this now means one must learn two different ways to represent each word in writing.

So why bother learning such a difficult language? One might believe that learning Chinese is somewhat pointless. In some ways they would be right, English is commonly taught in Chinese-speaking countries, and rarely will international business be conducted in a language other than English; it is also not as spoken in America as often as other foreign languages such as Spanish. Nowadays, translation programs have become powerful enough to replace the need for any level of language understanding except for near fluency, in which case the nuance provided by human understanding still beats any artificial intelligence program currently available. I can see why one would feel the opportunity cost of picking up Chinese is simply not worth it. So why am I doing it? Learning another language has always been a life goal of mine, but I could have accomplished this with another, less alien tongue. Sometimes the act of learning can come naturally, where one immediately grasps a concept or idea as soon as it is taught. As an engineer, this is how I tend to feel in my math and science courses. But learning another language is not something that comes naturally to me. In fact, I often half-joke to my friends that my Chinese courses are harder than all my engineering courses combined.

One reason I decided to learn Chinese stems from my desire to continue my cultural enrichment after my study abroad experience in Shanghai. I really enjoyed my experience studying abroad, but not being able to converse with the locals left me constantly feeling like an 老外(lao wai) which means foreigner or outsider. Learning the language would allow me to fully appreciate the people and culture in a way that I wish I could have the first time around. However, the biggest reason I chose to learn Chinese is that I love to learn. Since Chinese is one of the hardest languages to acquire, I felt that I could learn more choosing it over a European language. One of the greatest lessons I have been taught is a greater understanding of how I learn. I have discovered that I am a very visual learner. I can pick up words in characters and Pinyin much quicker than sounds. I have also become better at determining when I am retaining what I am learning and when I need to take a break from studying. Taking five minutes to stand up, stretch, and refresh really does wonders to allow the material to become embedded in your long-term memory. I find it ironic how rarely we get such a peek into how our own brain works.

This sort of self-realization comes at a time when I have realized that I want to pursue graduate studies in artificial intelligence research. I can’t help but feel that studying Chinese might give me a better understanding of the process of learning that I can take to my future research. I didn’t always know that I wanted to do research in artificial intelligence. In fact, it wasn’t until I took my first programming class during my second semester that I even knew I was interested in computer science. During my time at NC State, I have been able to explore my interests, and I am happy to say that I have found something I am passionate about. This wouldn’t have been possible without the Goodnight Scholars program. The support and freedom afforded by the program has been instrumental in allowing me to spread my wings at NC State. I’d like to conclude by mentioning that the conventional way to say goodbye in Chinese is 在见 (zai jian) which literally translates to “see you again,” which I think is beautiful because it expresses the hope that this is not a final farewell. 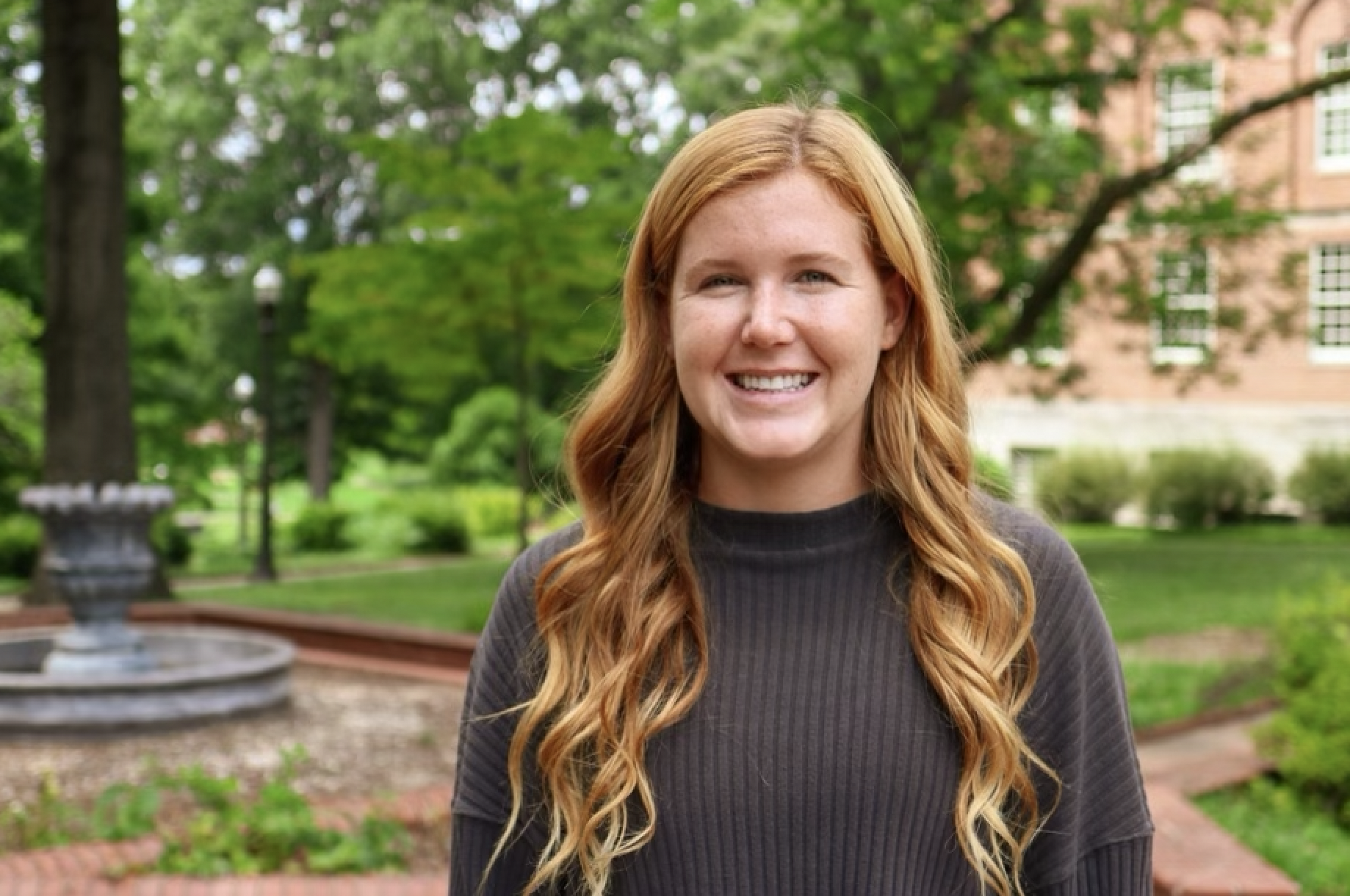 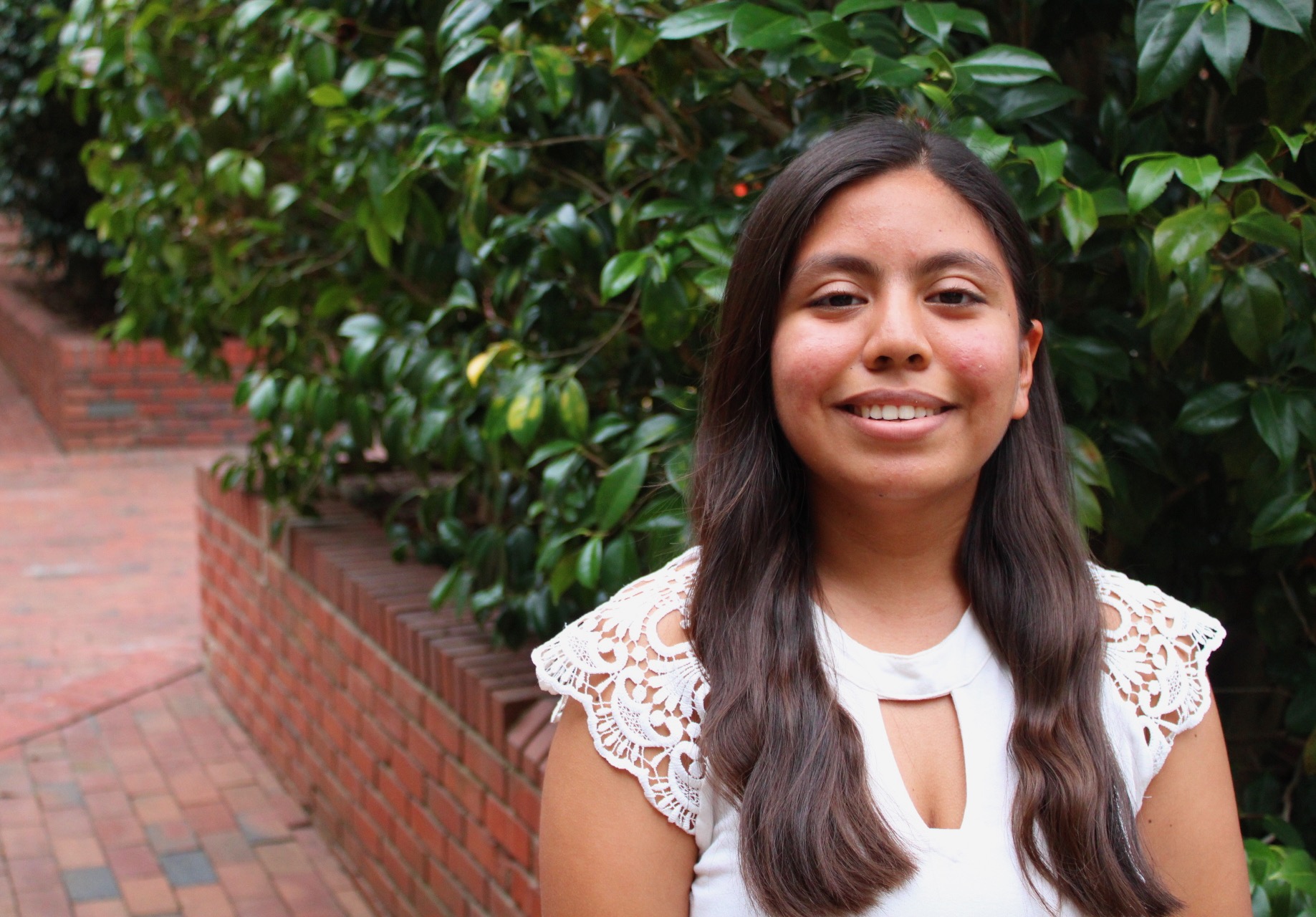 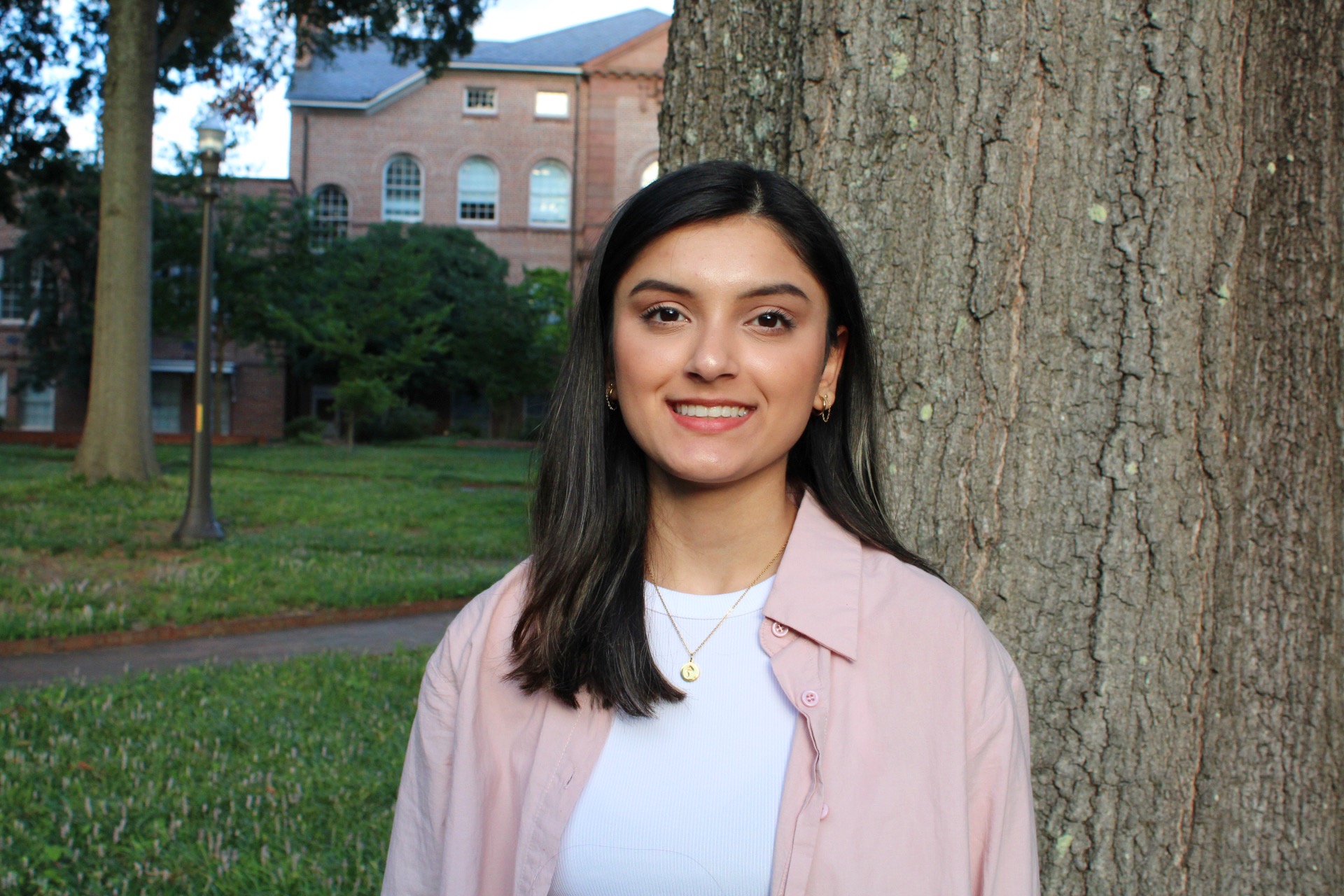