My name is Joel Robinson and I am in the class of 2026 at NC State. I am majoring in Civil Engineering with a concentration in water treatment. I was born and raised in New Zealand, though I’ve lived in the United States for 11 years. In my spare time, I enjoy hiking, backpacking, and beekeeping.

Moving to the United States has been a long held dream of my father, who is in film and digital media. As kids, my sister and I had no idea about the adventure that awaited us. In 2011, we immigrated to the United States and discovered we had strange accents. That was the beginning of us falling in love with our new home, first in Austin, TX for the seven years, and in North Carolina for the past four. Some of the biggest adjustments have been American jargon and understanding American culture. When I first moved to the US, none of my classmates could understand me. They all claimed I talked funny. But once I changed “togs” to “swimsuits”, “petrol” to “gas”, “fizzie” to “soda”, “chips” to “fries”, and “jandal” to “flip-flop”, people began to understand me better. A popular question I often am asked is “why are New Zealanders named after a fruit (kiwis)?” I am surprised that many people are not familiar with our national bird, the Kiwi. My first experience with American culture was having root beer in Los Angeles; I thought it was absolutely horrid and now I am a fan. The more time I have spent in the south, the more I have begun to appreciate Ford trucks, barbecue, and country music. I am most grateful for living in the United States for its diversity, huge opportunities for work, beautiful landscapes, and great economic freedom. Of all the places I’ve visited (ie: Fiji, England, Scotland, Portugal, Spain, Germany, New Zealand), the United States is my favorite by far.

At NC State, I am a member of the NC State Club Rowing Team and enjoy rowing on Lake Wheeler. I am also involved in NC State’s Catholic Campus Ministry and as well as involved in Esto Vir, a Catholic men’s group on campus. I am a member of the American Society of Civil Engineers and am planning on joining NC State’s Engineers Without Borders chapter. My goal for the semester is to keep my 4.0 GPA, and my goals for the year is to be more intentional with my time, finish reading the entire Bible, and to read more books in general. My lifelong goal is to help with clean drinking water in developing countries. During my high school years, I volunteered with a large NGO and helped with the development of a mobile water treatment system. After the summer, that system got deployed to Haiti after their 7.2 earthquake and provided 1.5 million litres of clean drinking water. After graduation I hope to continue doing this line of work, through helping build better water infrastructure and water quality around the world.

Even though I am only in my second semester at NC State, I have been greatly impacted by the Goodnight Scholarships Program. Not only have I been helped by the full ride scholarship aspect, but also by the support of the pro staff, enrichment grants, seminar classes, mentorship, and having a great community of upperclassmen and alumni that I can always reach out to. I have been personally affected by the enrichment grants as I have received one from the program so that I can help build a school in Mexico over my spring break in March. I have also really enjoyed meeting students from other backgrounds. The Goodnight Scholarship has also allowed me to focus on my academics and extracurriculars during the school year because of its financial benefits. Otherwise I would be juggling a job as well as my intensive engineering courses. With 3 ½ years remaining in the program, I am looking forward to helping with school outreach and stem education opportunities, and doing whatever I can to pay it forward. 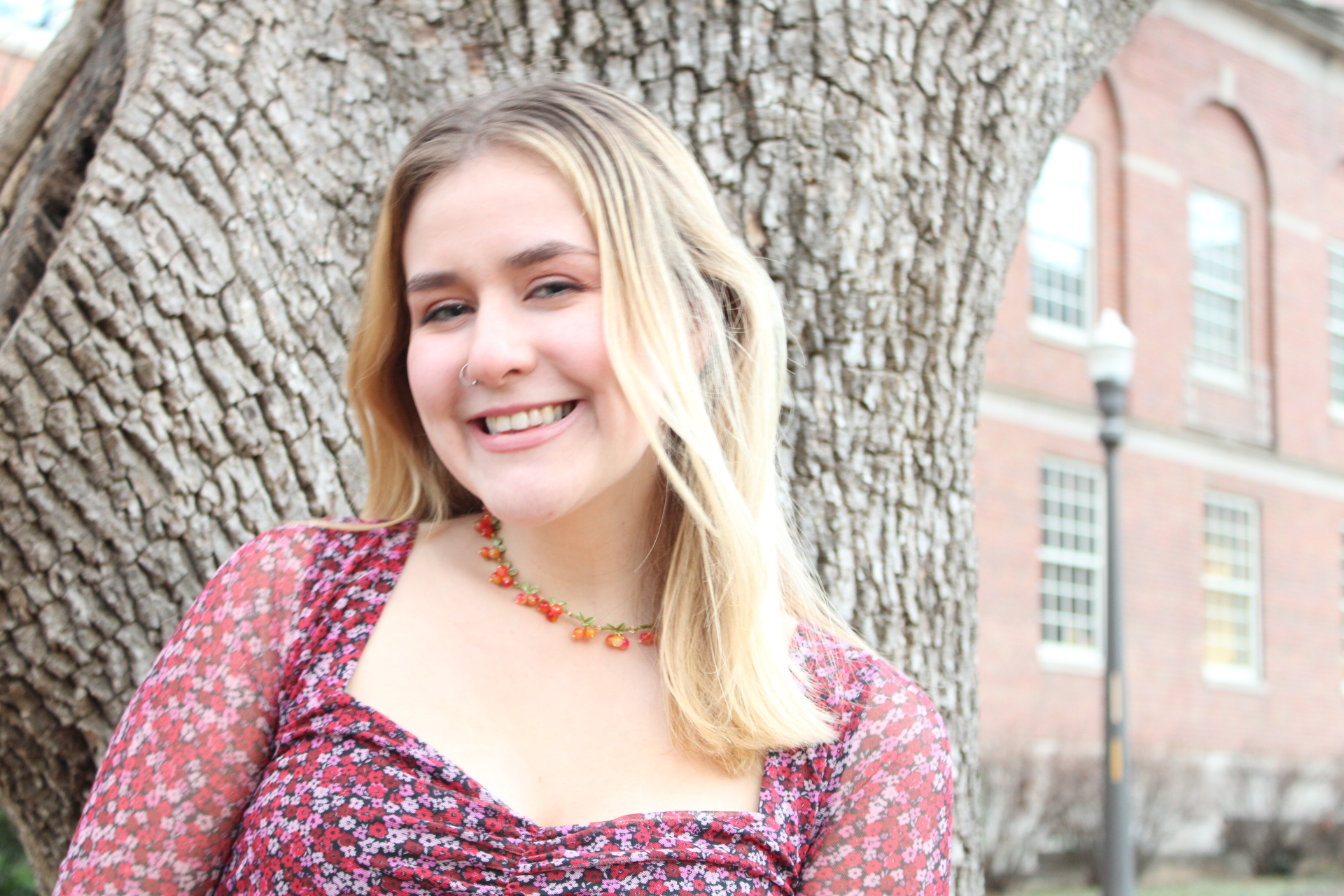 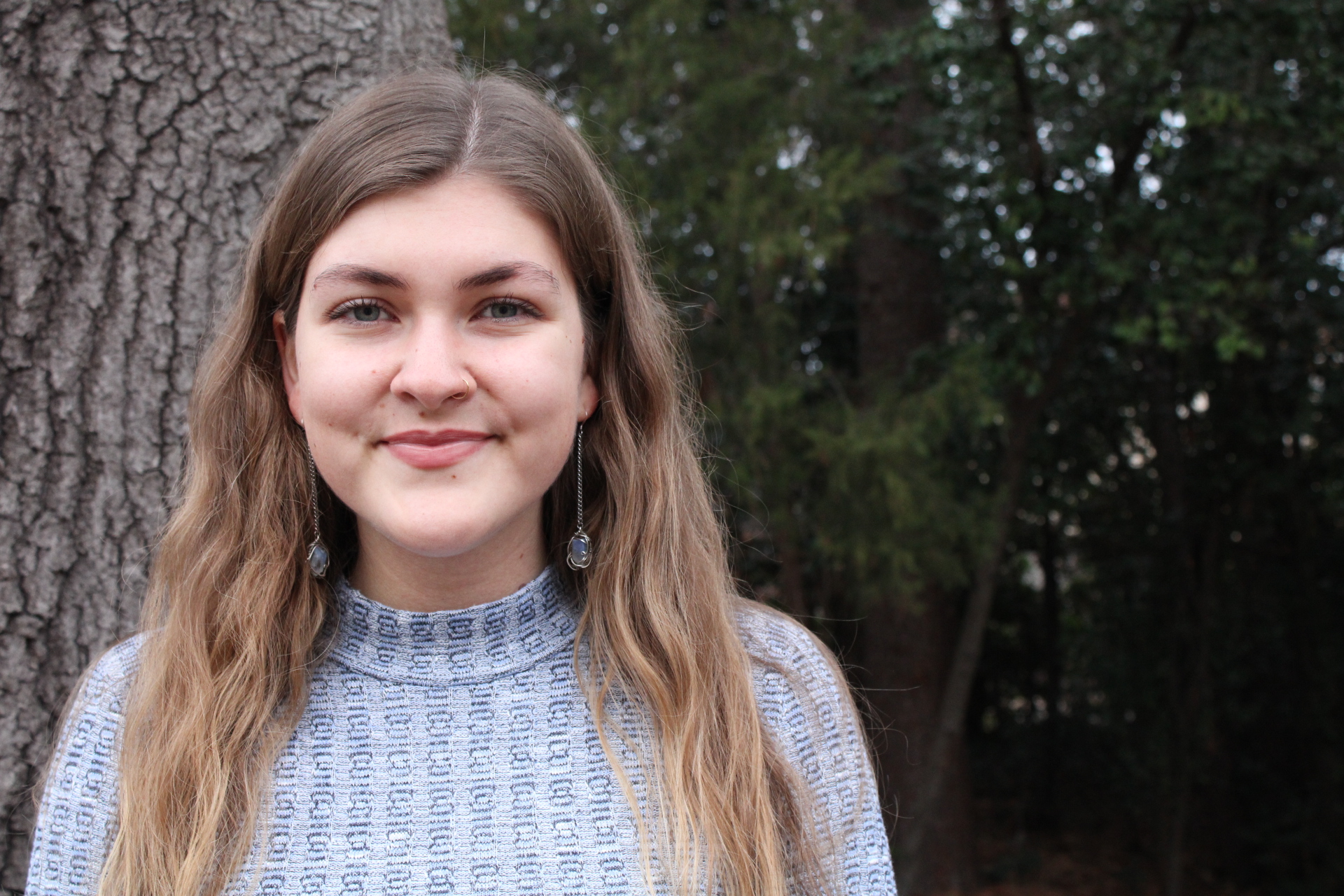 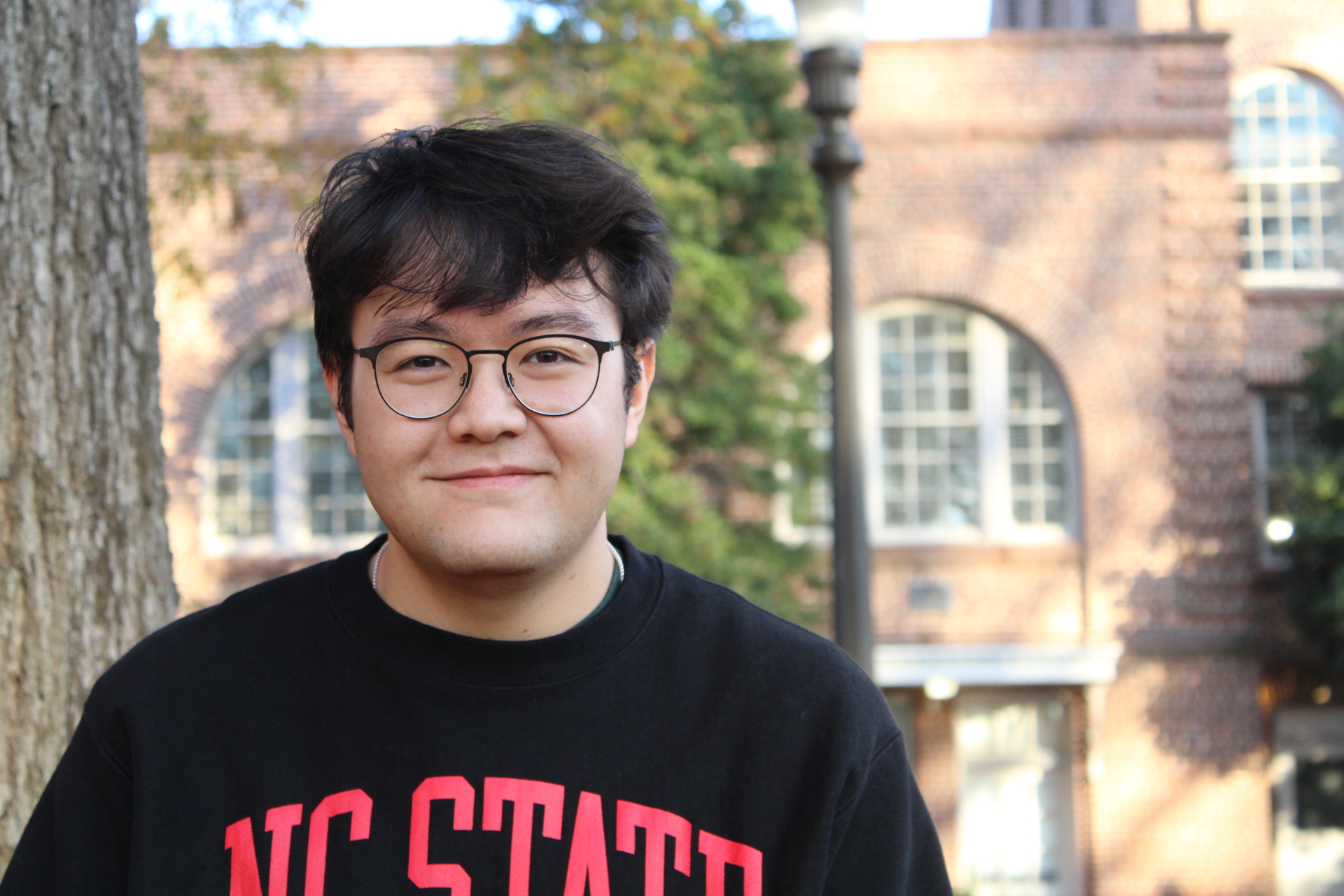